Tips on How to Make Him Want More Than a Hookup 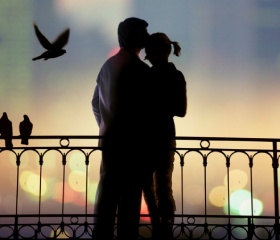 If you have spent some time blissfully hooking up and you feel like you would want to take the relationship to another level, it's okay. It has happened to so many people who are happily married now, so you shouldn't feel awkward about it. It is normal and natural for one to feel drawn to their dating partner, even if the idea was initially to have a hookup with no commitments. Below are some tips that will get the ball rolling for you.

Do not be so available to him. If there are places you usually bumped into one another, avoid them a bit. Make sure not to rush to pick his calls. Make him miss you.

Don't get high and send some funnily-phrased texts to him even if you miss him. Text him when you are completely sober and get him to hook up with you.

Many dating coaches have tons of relevant dating advice that will help you play your cards right if you want to turn your hookup into a relationship.

Ask him out to dinner, which might catch him off guard, and he might panic thinking that you take him seriously. Do not worry; you will get him where you want in time.

Show him your personality, and if it is something he likes, be sure he will fall for you. Chances are, he already likes your body.

Try to get him to tell you more about himself besides the affair that you are having. The more he opens up, the higher the chances that you are moving into a relationship.

Find out from him if he would like it to be more than just a hookup. Some men just hook up for the failure of finding someone serious.

This should be a good way to determine if he is ready to be in a relationship right now. At this point, you should be ready to respect his decision and be willing to let go instead of getting hurt.

Respect the fact that you are barely his girlfriend and avoid nagging him or being bitchy. Show him your happy side even though those episodes happen for all women.

Don't let your man leave without expressing some form of gratitude when he is done. Hookups also warrant an amount of respect. It shows that you are confident, and if he gets to respect you, he will envision a possible girlfriend in you.

Men are usually more fascinated by the women they think they can't have. If he invites you for a hookup, turn him down and tell him you had made plans with someone else. Making him jealous by showing him that you have a life aside from him will make him want you more.

Various Ways to Easily Turn a Hookup Into a Relationship 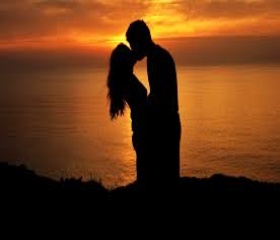 There are various scenarios when you want to make a man your boyfriend and even husband with different approaches. If you have just met and have not gone far in your deliberations, the list below helps make it more than just a hookup.